Andrews’s name is synonymous with a multitude of record-setting and race-winning yachts, but his iconic career began with a 30-foot race boat in 1982 which debuted with a win in its class and overall in the MORC Internationals that year.

Since its founding in 1979, Alan Andrews Yacht Design, Inc. has specialized in creating high-performance racing and cruising sailing yachts based on his design philosophy that incorporates high-performance sailing characteristics with solid, state-of-the-art design. The result, time after time, boat after boat has been well-found yachts with a seriously competitive edge.

When not designing or working on modifications for clients, he finds time to serve on Transpacific Yacht Club’s board of directors and chairs its technical committee. He serves on US Sailing’s Offshore Committee and the ORR Technical Advisory Committee and served on the United States IMS Committee and as one of the 19-member advisory council for the Sailing Yacht Research Foundation.

In his spare time, Andrews gets to go sailing. Although much of it is spent on boats he’s designed, he said in a 1998 interview that getting new boats up to speed as quickly as possible is important so he can see what works and get feedback. 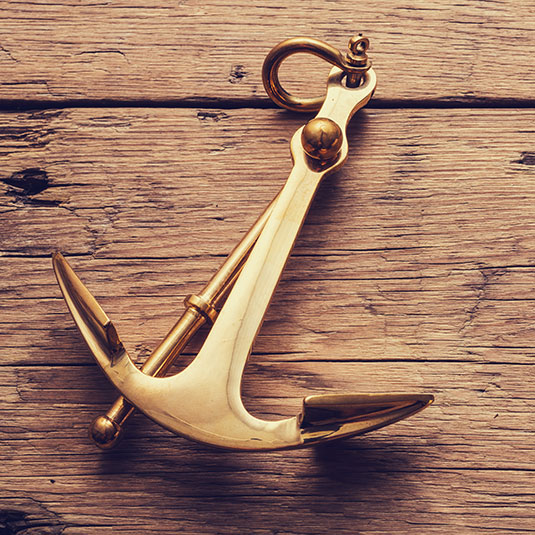 But the former collegiate All-American and well-rounded sailor also sails for fun co-skippering with his wife their Andrews 38 in local races, taking other positions aboard a J/105, Schock 35, and Melges 24 in yacht club challenge regattas, and even skippering a Laser in club racing.

In spring of 2021, the first Moore 33 will be launched and on the water; ready for the sage designer to take it for a spin and show the world how to “Do Moore with Less!”